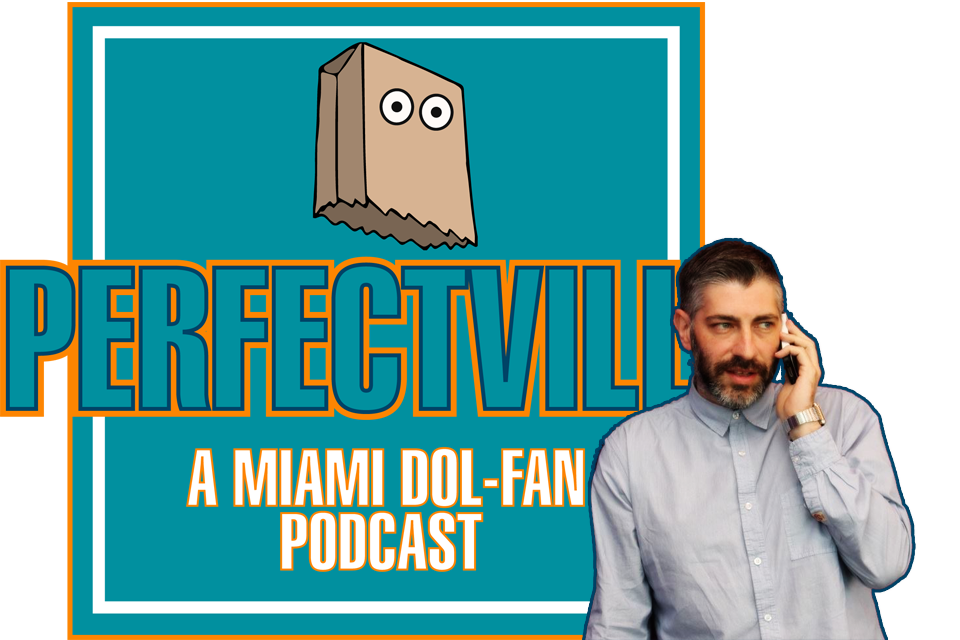 The BBC’s own Simon Clancy visits Perfectville to discuss the impending NFL Draft. What position does Simon feel is a lock to be addressed with Miami’s first pick? Which player does Simon feel is the best overall? Is Miami responsible for some false rumors about top prospects in an effort to get them to drop to #13?

In addition, Simon answers questions that were submitted from our listeners, gives his thoughts on Dolphins owner, Stephen Ross, as well as why he thinks the offensive line isn’t as bad as most fans think, and how a chance viewing of Dan Marino led a young British kid down the treacherous, lifelong path of being a Miami Dol-Fan.

Simon Clancy, better known as “Boomer”, is the Deputy Editor of BBC Radio 5 Live Sport. He is a contributing writer to Sports Illustrated, New York Times, Gridiron, and the South Florida Sun Sentinel. He is largely considered a “guru” when it comes Miami Dolphins news and analysis.