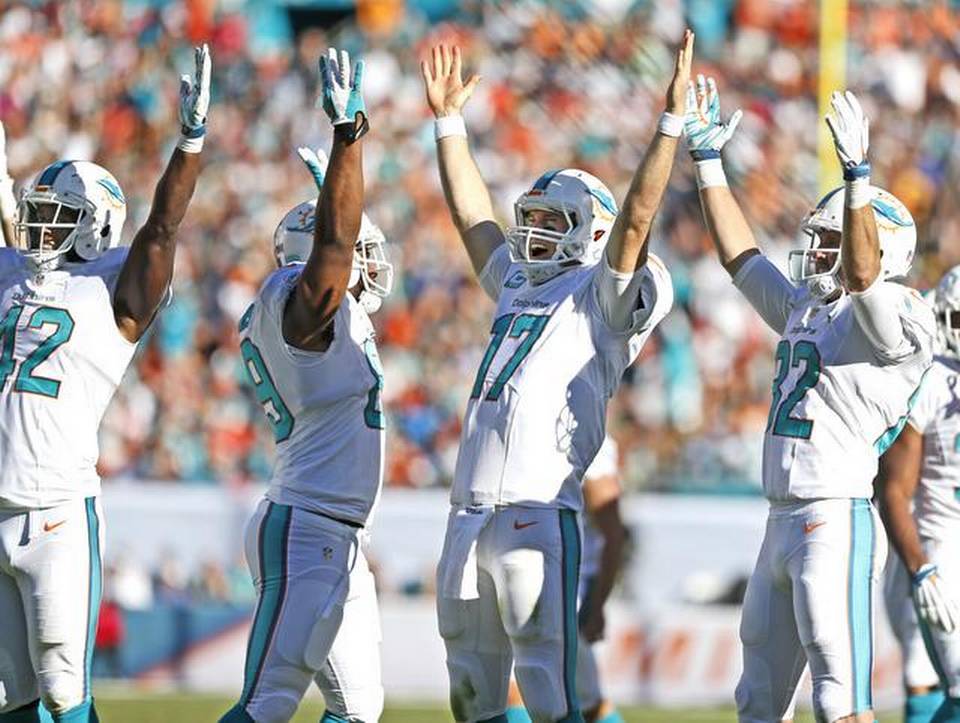 Adam Gase provided a depth chart that not even Dallas Thomas’ mom thought to be true throughout the entire pre-season. Listing the embattled offensive lineman as the first team left guard was very “Belichickian” of the rookie head coach.

With the Seahawks only six days away, and the team beginning early preparations, an accurate depth chart has been produced on the 2016 version of Labor Day.

I prefer listing the receivers as such. Having Jakeem Grant listed as “Jarvis Landry’s backup” simply isn’t an accurate depiction. It’s Landry, Parker, Stills, Grant, Carroo and Hunter in that order. Kenyan Drake and Isaiah Pead aren’t listed on the depth chart and figure to be inactive this Sunday.

And just like with the receivers, the cornerback position listing is odd. Bobby McCain will see ¾ of the snaps as the slot corner while Koa Misi probably only sees half the snaps as a two down linebacker. Speaking of the linebackers, Jelani Jenkins is slated to miss the opener and Spencer Paysinger will fill his role.

Lastly, Jarvis Landry will handle the punts while Jakeem Grant takes the kickoff return duties. Matt Darr is the punter, Andrew Franks the kicker and John Denney continues his run as longest tenured Dolphin as the long snapper.

It’s a busy week for Perfectville as tomorrow will feature the Write Travis Write season preview. The podcast fellas will get you ready for the game with this week’s episode and Travis is back on Thursday with a film study breakdown and preview of the week one game in Seattle.

These is your 2016 Miami Dolphins. Phins up!